Neodymium Iron Boron (NdFeB) is the magnetic material with highest energy density available today. It requires torque, force, and magnetic induction, which means that it can guarantee the best performance. The magnet is obtained from the rare earth inter-metallic (Neodymium) and the transition metal (Iron).

Strong industrial Neodymium magnets are produced by sintering. Unlike ceramic ferrite, the process is performed in the inert gas atmosphere. After that, the magnet can be isostatically pressed in an oil bath or in a die, which gives the product an axial or diametric orientation. Pieces will be then duly processed, grounded, and refined with diamond tools.

The high energy density allows the production of very high residual flux density (Br), in order that a high performance, as well as high coercive force is enabled, which means high resistance to demagnetization effects. It also has a good temperature behavior, as it can be used at more than 200 °C.

Corrosion resistance is guaranteed by the electrochemical process, Nickel Zinc plating, or by other products such as resin, as well as food compatible materials.

At MPI, sintered Neodymium magnets are produced by using efficient powder metallurgy processes.  Our rare earth magnets are licensed, and of course, the most powerful commercialized products available in our industry sector.

MPI provides the strongest sintered neodymium magnets for sale designed by experienced engineers and produced with the most advanced technology in the market. 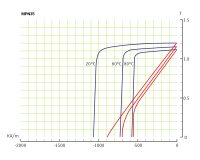 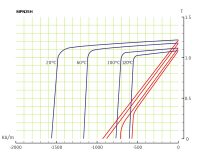 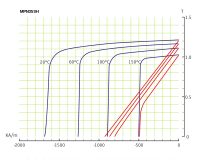 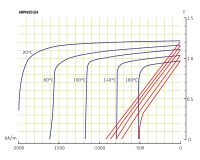 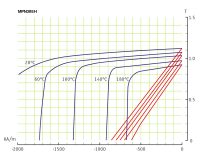 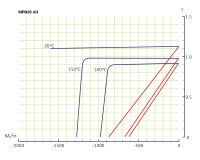 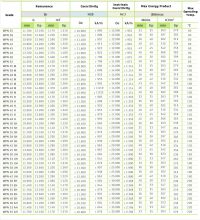